We are no longer able to accept donations via this page. If you would like to make an in memoriam donation to The Royal British Legion, please follow this link to their website: http://www.britishlegion.org.uk 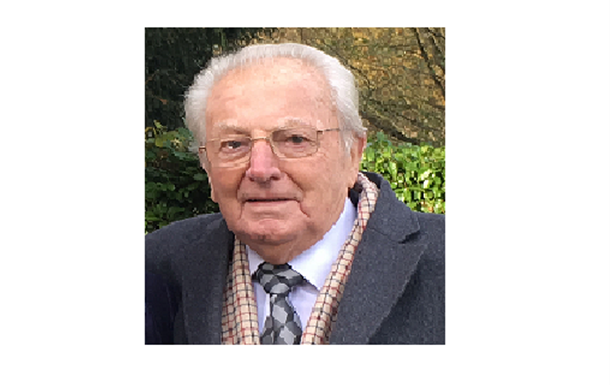 The Royal British Legion is the UK's leading Armed Forces charity. We provide practical, emotional and financial support to all members of the British Armed Forces past and present, and their families. We actively campaign to improve their lives and safeguard the Military Covenant between the nation and its Armed forces. We also organise the Poppy Appeal, run one of the largest membership organisations and are recognised as the nation's custodian of Remembrance. Our mission is to provide welfare, comradeship, representation and Remembrance for the Armed Forces Community.